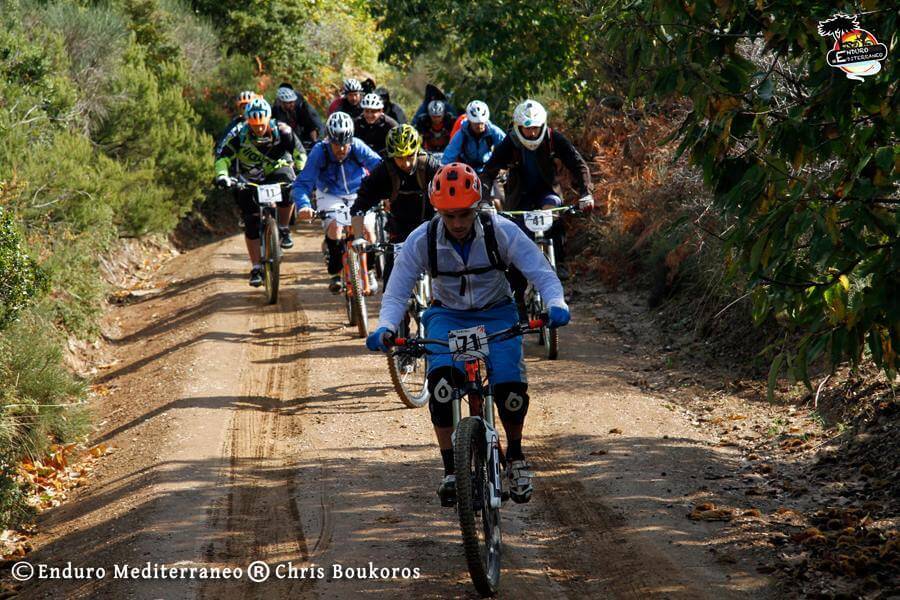 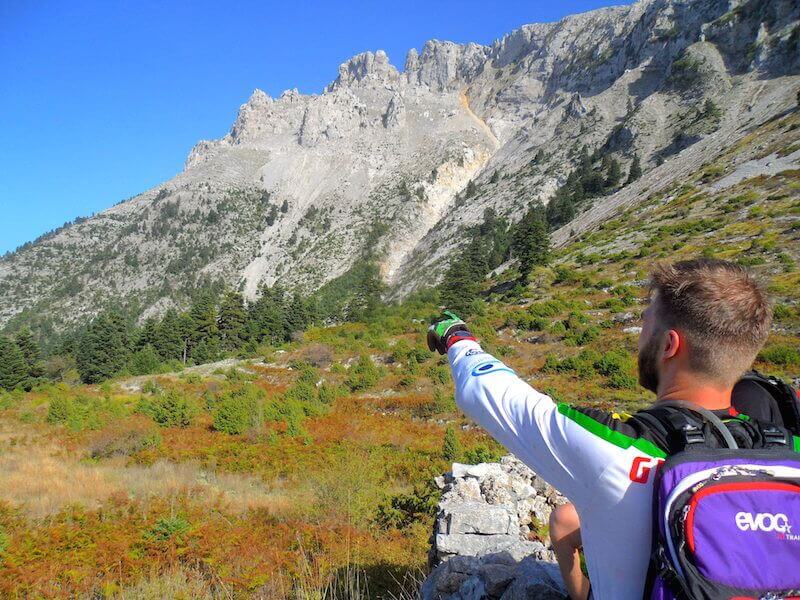 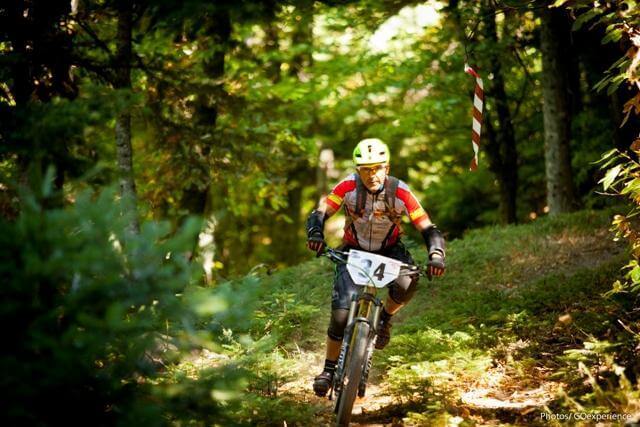 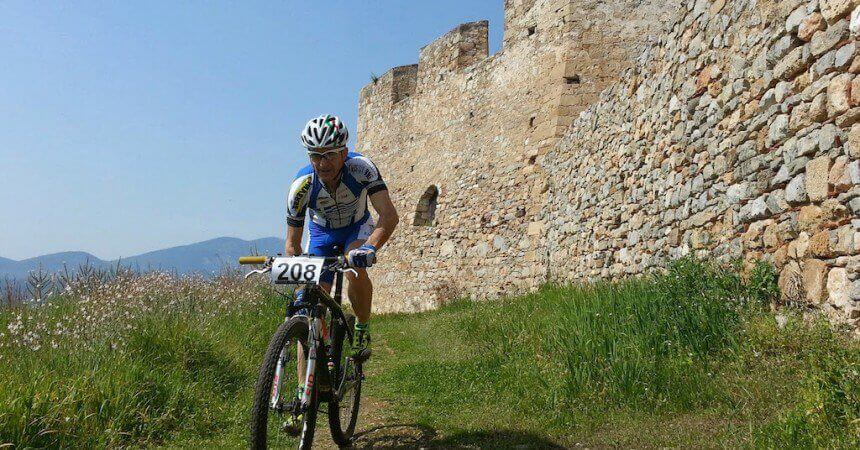 H biking Enduro Mountainbike is designed to be the ultimate test for a biker mountainbike, with the commitment that each organization to create a wonderful atmosphere, society, competition and adventure for the competitor, including the best path conditions which are available on the race area .

The platform of the rally describes the format which allows riders to synagonistouv together in PS (Special Stages) that are designed to test to the technical level of the rider and his physical ability.

The Enduro Mediterraneo 2015 travels in 5 unique destinations. 4 large Enduro races and a Mini Enduro. The curtain opens in Halkida a struggle Mini Enduro and younger without grading character. The first big race will be held in Xanthi into a fantastic network of footpaths that has been opened and maintained by the local riders. The second leg will be played in the “birthplace” of the Enduro racing mountain of Dirfys in Evia, the paths that became the first race Enduro in Greece in 2013. The third race will be held in a new location in Oreokastro Thessaloniki. The ultimate Enduro MEditerraneo will happen again in Pelion, with trails, paths and passages from five villages and ending on the beaches of Pelion in a cycling festival will highlight the champion of 2015. 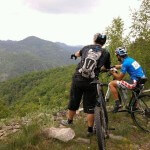 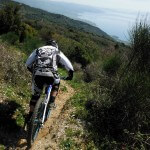 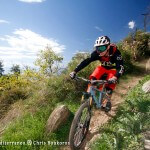 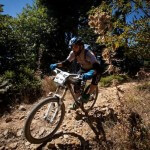 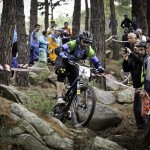 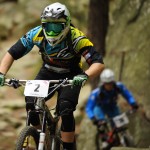 Contact Owner
GET DIRECTIONS
GET DIRECTIONS from EviaGreece
Turn-by-turn navigation from Google Maps
Your browser does not support geolocation
Could not determine your location, check if geolocation is enabled for this site
Start address is missing, please fill start address or use geolocation
Destination address is missing, please fill destination address
No route to this destination, change the travel mode or use another start address
Can't find the address you entered
There was an error during the request. Try again later or contact administrator
Tweet