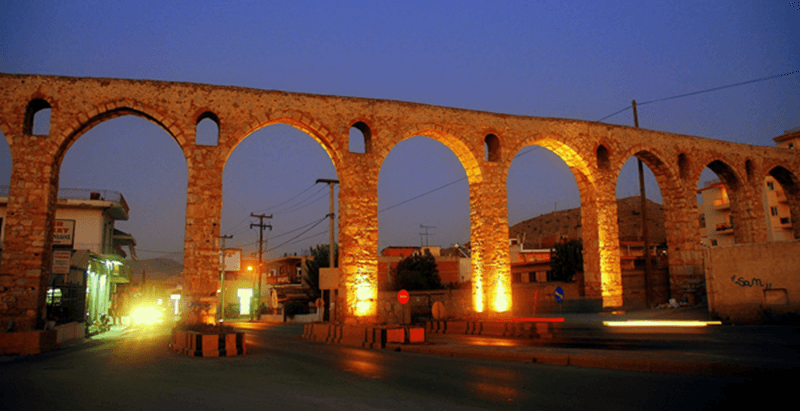 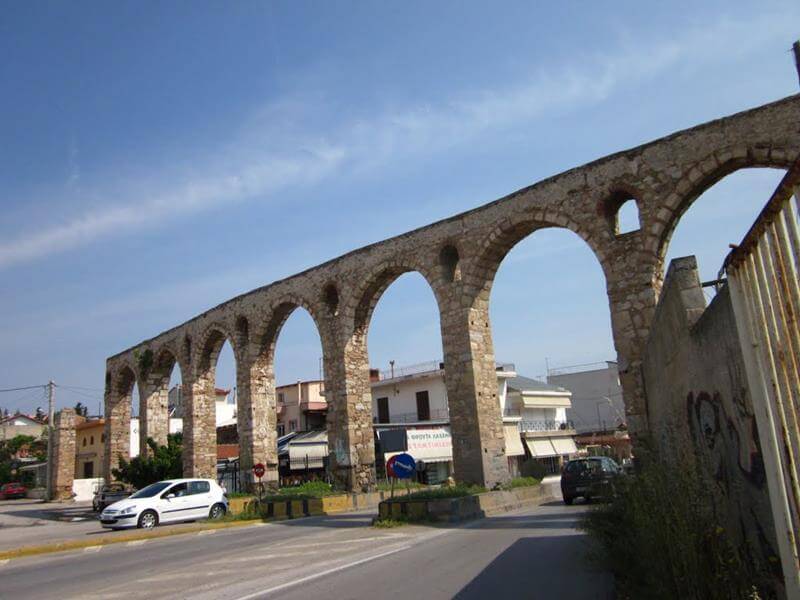 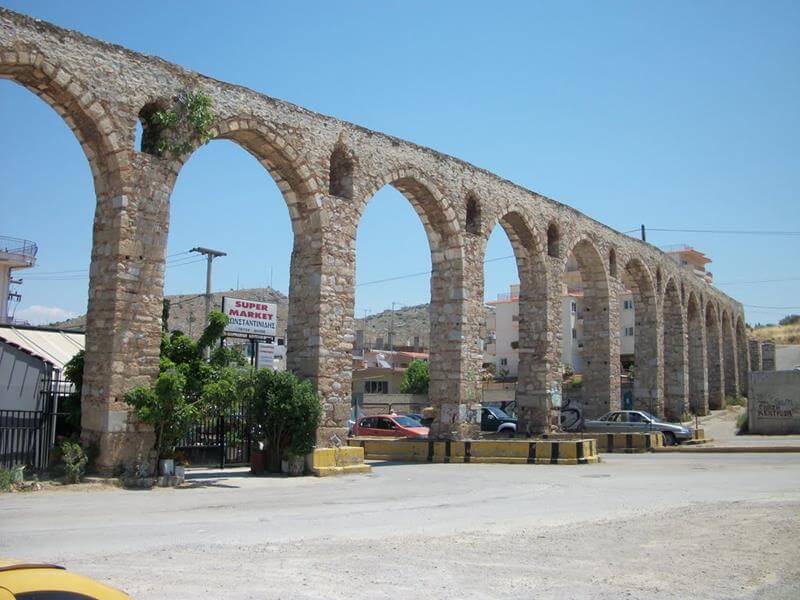 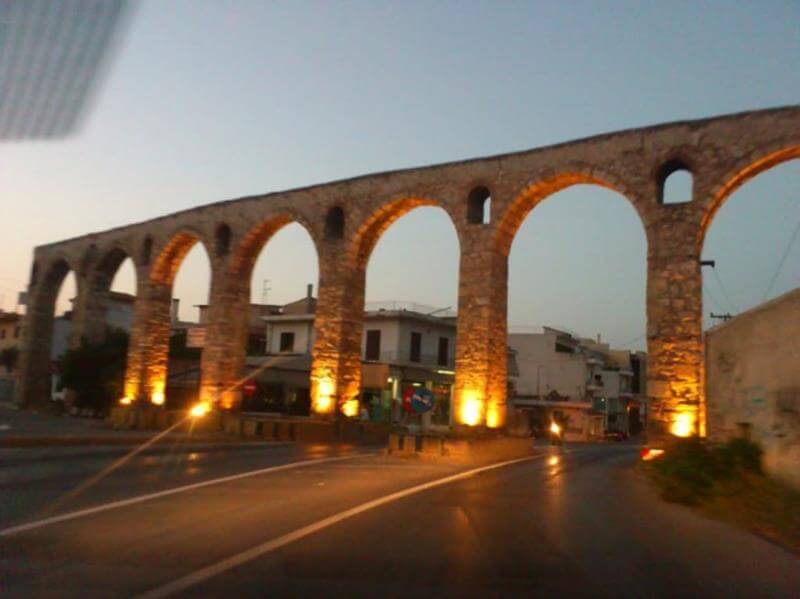 The Roman aqueduct, known as Arches, will meet at the northern exit of Halkida on the ring road. It was water transfer project for the water supply of the city, built by the Romans.

Kept in excellent condition. Noon preserved intact arches with arches and three columns without arches. It seems that the work has been done in two periods, first by the Romans and then by the Venetians, and has been mended by the Turks.

In Doko survived eight other dilapidated arches along the road Halkida – Beam, which is part of the same aqueduct.

In Kamares area, there was a settlement from the Stone Age, the Geometric, Classical and as the Roman. Archaeologist C. Mentions three Papavasileiou Mycenaean tombs near Arches. They found an ancient temple, and many Christian tombs and a temple.